July’s First Friday at The Modbo: Up in Smoke by Jann Vail 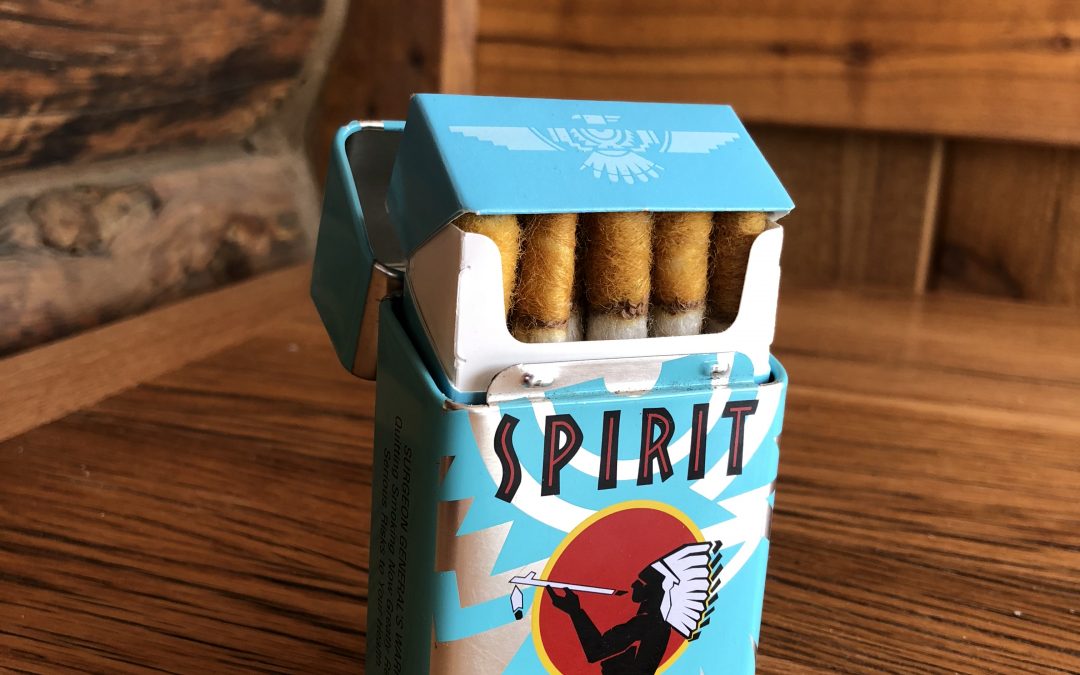 The Modbo presents July’s First Friday: “Up in Smoke,” a show of humorous fiber art and mixed media by Jann Vail. The opening reception is from 5:00 pm until midnight on Friday, July 6th. The show runs through Friday, July 27th. Additionally, TILLIVERY, Till’s chef-prepared food delivery service, will be offering tastings of their new menu during the opening reception– savory items at SPQR, dessert at The Modbo. The Modbo is located in the Arts Alley in downtown Colorado Springs at 17C E. Bijou. Find the stretch of Bijou that is between Cascade and Tejon, and go south down the alley. Street parking is available, but The Modbo recommends the lot on Cascade just north of Bijou, which is only  $1 after 3 pm. The Modbo can be reached at themodbo@gmail.com, themodbo.com, or 633-4240.

Born in Walsenburg, Colorado, as the middle child in a family of seven children, Jann Vail discovered and fell in love with ceramics in college.  While on summer break one year, she got a job in a ceramics studio working for the woman who would eventually become her mother-in-law. Shortly thereafter, Jann and her husband Tom (also an artist) moved to Los Angeles, where he was going to school, and where she got a job on Rodeo Drive.  This didn’t last for long; soon the Vails left for Berkeley to live with friends who were working in the art studios at the University. The art scene was thrilling, and Jann was happy to be a part of it, learning and working in many different media. Including, interestingly enough, food– at one point, Jann and a friend had a home business called Chubbies Bakery where they catered openings and sold cookies at fairs while dressed in costume.  1974 saw the Vails moving back to Colorado to raise three beautiful girls, and they’ve now been married for fifty years.

About “Up in Smoke”:

“It all started with a cigar box.  I have a collection of cigar boxes and miniatures, and one day I said, ‘I need to do something with these cigar boxes.’  At the time, I was into knitting, and one cigar led to another and another and another. If I can knit cigars, why not try to make some fiber cigarettes, so I did.  Then came the ashtrays, and thus “Up in Smoke” came about. This show is a representation of some of the things I like working with– small things, yarn and boxes. I can’t say I have a “vision” or deep thoughts about the things I make, but one thing for sure, I find myself chuckling when I place a felted cigarette into a vintage ashtray.  Might as well have fun making art– a sense of humor about art is what works for me.” –Jann Vail