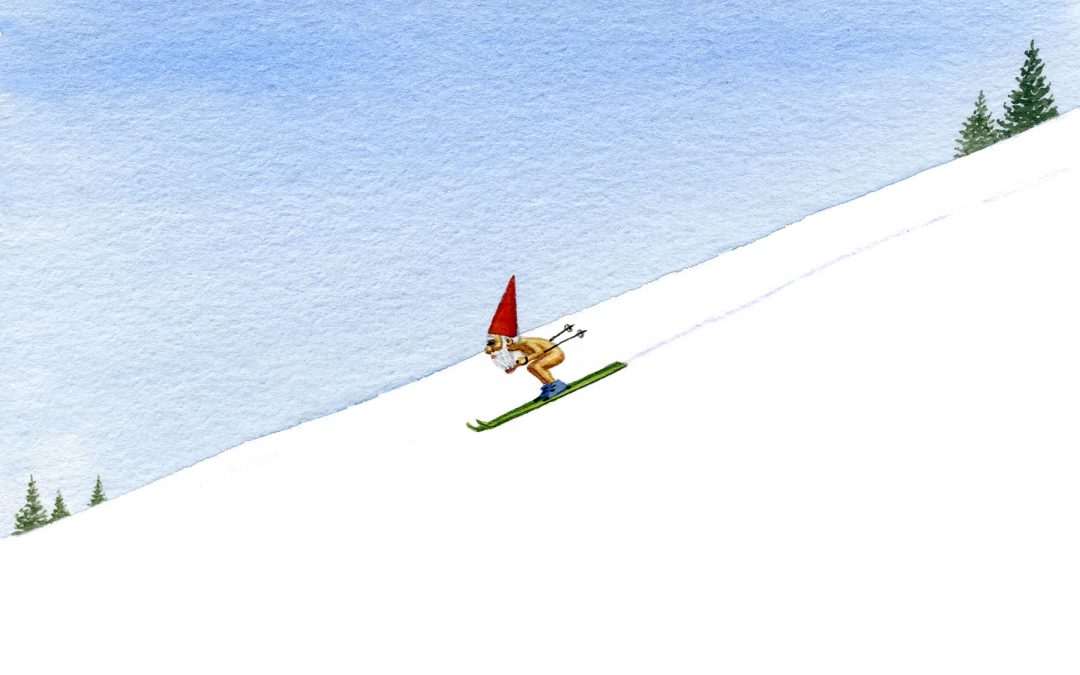 The Modbo gleefully presents November’s First Friday: “Rejected Illustrations” by Greg Stones– a collection of small, devious gouaches.  The opening reception is from 5:00 pm until 11 pm on Friday, November 1st. The show runs through Friday, November 22nd. In addition to the opening reception, the gallery is open on Friday evenings from 4-7 pm or by appointment.  The Modbo is located in the Arts Alley in downtown Colorado Springs at 17C E. Bijou. Find the stretch of Bijou that is between Cascade and Tejon, and go south down the alley. Street parking is available, but The Modbo recommends the lot on Cascade just north of Bijou, which is only $1 after 3 pm. The Modbo can be reached at themodbo@gmail.com, themodbo.com, or 633-4240.

Born in Glocester, Rhode Island where a man is a man, a woman is a woman, and babies are sent into the forest at the age of six months to be raised and educated by squirrels, Greg Stones eventually broke free and went to Bates College in Lewiston, Maine. While at school, he majored in Studio Art, learned to paint photo-realistically, and was the cartoonist for the school paper. Two years after graduating, he wasn’t getting very far painting pretty little landscapes, so he started adding UFOs, aliens, and flying people to his work. Then came the penguins and the zombies. And sock monkeys and garden gnomes. And any other random thing that would pop into his head while he was holding a paint brush.  His favorite thing about being an artist is getting to write and illustrate books. Chronicle Books has published six of his titles since 2012, and he recently created a humorous Star Wars book for Disney entitled 99 Stormtroopers Join the Empire. Check out more at https://the-zombie-penguin.myshopify.com/

About the Show, “Rejected Illustrations”

In 2012, Greg Stones officially became a published author when Chronicle Books unleashed his book Zombies Hate Stuff on the world.  The success of this first title would lead to six more illustrated humor books, culminating in an officially licensed Star Wars book entitled 99 Stormtroopers Join the Empire in 2017.  During those five years of book proposals bouncing back and forth between the artist’s studio in Rhode Island and his editor’s desk in San Francisco, there were many, many ideas that were too weird, edgy, or nudity-filled for the publishing world.  This exhibit offers a selection of the illustrations that could have been.