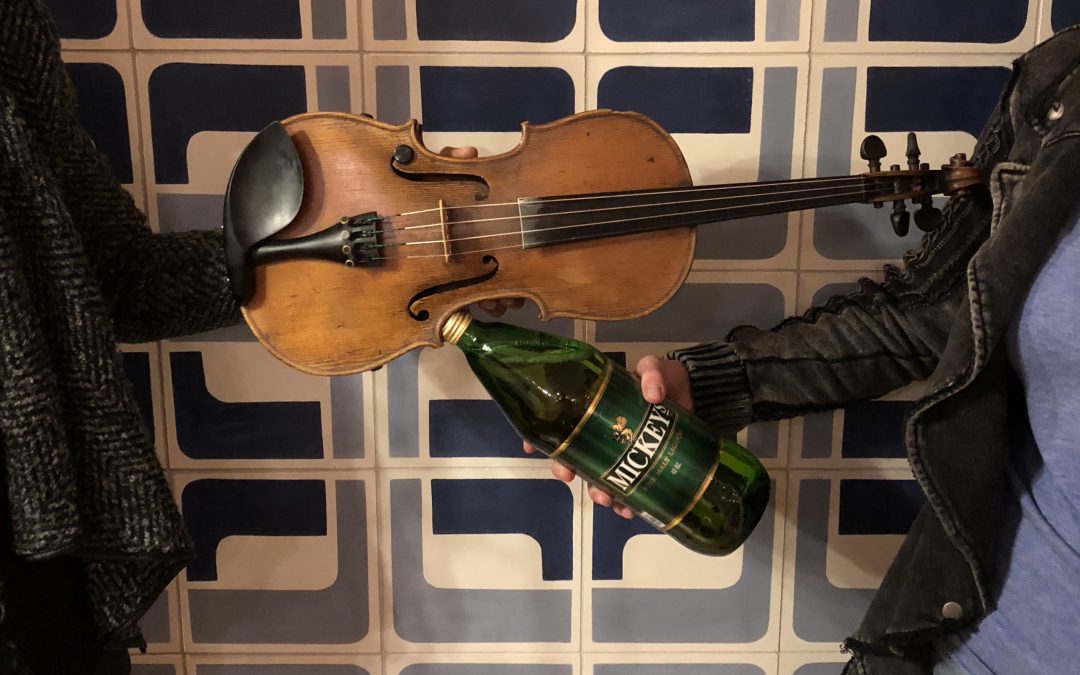 The Modbo presents a short and sassy classical music informance, “Schmaltz Liquor,” by violinist Harriett Landrum and pianist Lauren Ciborowski.  Sunday, February 11th, 4 pm.  Just $7 for students and seniors, $10 for everyone else.  Harriett and Lauren will perform most of Johan Halvorsen’s Suite for Violin and Piano, replete with anecdotes, some music history, and a lot of conversational eccentricites.  There are only forty tickets total available to this show, so reserve yours today by emailing themodbo@gmail.com.  The Modbo is located in the Arts Alley in downtown Colorado Springs at 17C E. Bijou.  Find the stretch of Bijou that is between Cascade and Tejon, and go south down the alley. Street parking is available, but The Modbo recommends the lot on Cascade just north of Bijou, which is only a $1 on weekends. The Modbo can be reached at themodbo@gmail.com, themodbo.com, or 633-4240.

Harriett Landrum has been playing the violin for the last twenty-eight years. She has enjoyed teaching music privately to over twenty students for twelve years. Notably, she has made a modest career as a singer and songstress under the moniker “My Name Is Harriett”. She weaves her interest with the English language, having her heart broken, and her ability to play the violin into songs. Songs that have made young men tear up. Songs that have helped  ladies move on. Songs that have given voice to issues that she herself needed to purge.  Harriett continues to improve, explore and indulge her affectivity for prose and music.