Vetted by Lew: Works by the Late Lew Tilley 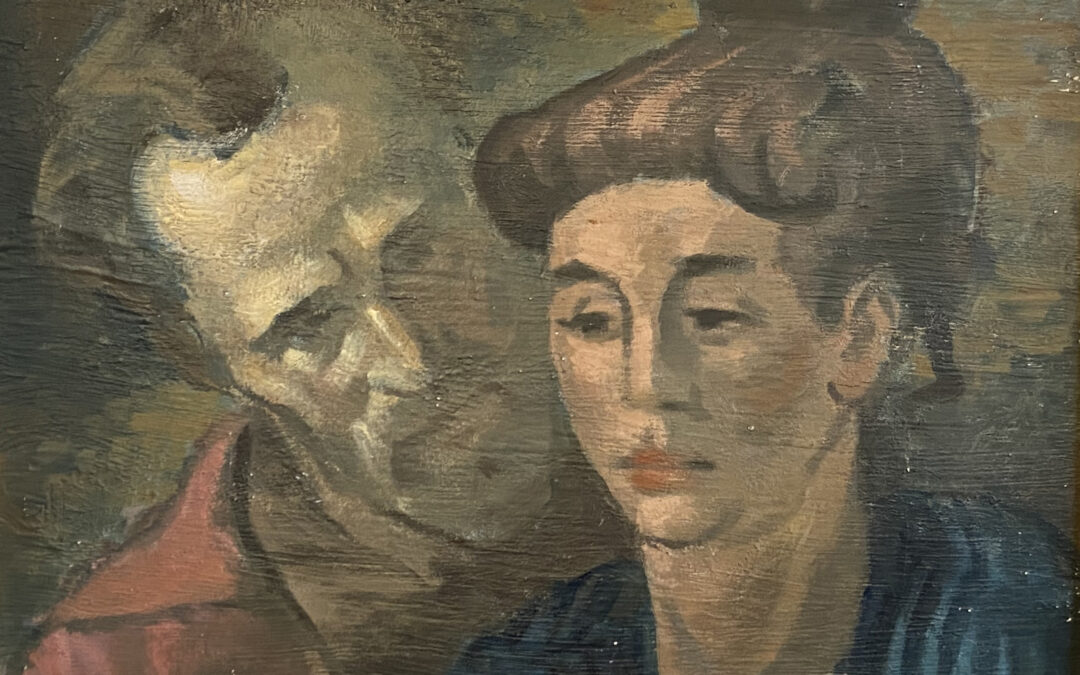 The Modbo presents “Vetted by Lew,” an exhibition of works by the late artist Lew Tilley. The opening reception is from 5 pm until 9 pm on Friday, November 5th.  This show features works that Lew chose himself to be framed and exhibited.  As of this writing, masks are suggested for unvaccinated viewers.  The show runs through Friday, November 19th. In addition to the opening reception, the gallery is happily open by appointment.  The Modbo is located in the Arts Alley in downtown Colorado Springs at 17C E. Bijou. Find the stretch of Bijou that is between Cascade and Tejon, and go south down the alley. Street parking is available, but The Modbo recommends the lot on Cascade just north of Bijou. The Modbo can be reached at themodbo@gmail.com, themodbo.com, or 633-4240.

Lewis Lee Tilley III, painter, poet, printmaker, photographer, illustrator, watercolorist, animator, filmmaker, writer, graphic designer, computer art expert, scholar, experimental architect, actor, set designer, raconteur, gourmet cook, jazz fan and world traveler, was born in Parrott, Georgia, May 17, 1921. Lew was an artist from the beginning; his mother could always tell where he had spent his day by peeking in his sketchbook.  He began his professional career in 1937 at the High Museum of Art in Athens, Georgia, studying with Lamar Dodd, Jean Charlot, and John Held Jr., and came to the Pikes Peak Region in the summer of 1938 to study with Boardman Robinson, Adolph Dehn and Lawrence Barrett. Lew received his B.F.A. from the University of Georgia in 1942 and returned for the Colorado Springs Fine Arts Center Art School eventually to become an instructor in painting, drawing, printmaking and design at the FAC Art School and the Colorado College.

A gypsy at heart, in 1952, Tilley took a sabbatical from the FAC, and moved his young family to San Miguel de Allende, Guanajuato, Mexico, where he bought his first camera and added photography to his repertoire. Shortly after he returned to Colorado Springs, the FAC abandoned The Art School and he became a freelance artist, writer, teacher, muralist and photographer. This interest led to filmmaking, and from 1958 to 1962 he was writer-producer-director at Alexander Film Company.

In 1962, Tilley took a two-year tour of duty with USAID in Kaduna, Nigeria, working with the British Ministry of Education and the Peace Corps. He returned to be professor of art at the University of Southern Colorado (now CSU Pueblo) where he worked from 1965 until his retirement in 1985. Lew spent several sabbaticals from USC touring Europe and the British Isles and spent one fall semester leading a student tour in Cortona, Italy. Meanwhile, he spent several summers at the Instituto de Allende in San Miguel for his M.F.A. in printmaking (1968) from the University of Guanajuato, Mexico, through the University of Colorado. He was also a pioneer in computer art and wrote articles and designed covers for the British publication, “Your Amiga Magazine” in the late 1980’s and early ‘90’s.

His many accolades include winning the purchase prize at the inaugural Canon City Blossom Festival (the first arts festival of its kind in the country), where he completed the circle returning as judge for their 50th anniversary. At USC, he was voted “Outstanding Faculty Member” for 1979-1980 and also won an annual co-eds’ “Male Chauvinist Pig” award. Lew Tilley died in Colorado Springs, October 4, 2005.