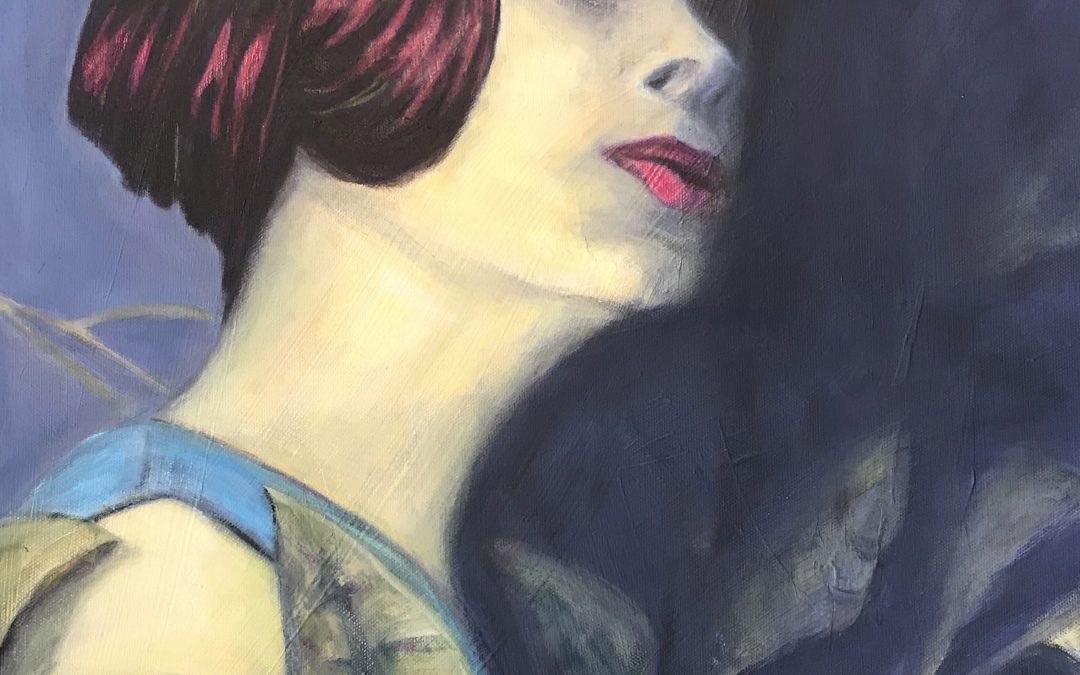 The Modbo presents April’s First Friday: Monstro, Monstras, Monstrat by Nethery Wylie.  The opening reception is from 5:00 pm until midnight on Friday, April 5th. The show runs through Friday, April 26th. There will be a free artist’s talk at 5 pm on Friday, April 26th.  The Modbo is located in the Arts Alley in downtown Colorado Springs at 17C E. Bijou. Find the stretch of Bijou that is between Cascade and Tejon, and go south down the alley. Street parking is available, but The Modbo recommends the lot on Cascade just north of Bijou, which is only $1 after 3 pm. The Modbo can be reached at themodbo@gmail.com, themodbo.com, or 633-4240.

St. Francis—Il Povarello—he who sought to “follow barefoot the barefoot Christ”—sells for about $87 at better garden stores in the US. In Monstro, Mostras, Monstrat, Nethery Wylie explores iconic images that are both durable yet ironically changeable. Francis of Assisi’s personal turning point was embracing the leper who disgusted him. Clare of Assisi wished to follow Francis into the world but had to accept enclosure in a nunnery as the price of founding the Order of the Poor Clares. And Circe the Witch? Is she the ultimate conniving female malevolence? Or just a girl.

Nethery came to art practice after a lifetime of trying to make words communicate mental pictures. Now she struggles with the opposite: making visual art out of ideas gathered from the many books and essays layered in her mind. She works predominantly in oil or mixed media painting but often transfers and layers images onto fabrics, glass and other materials. She completed an MFA in 2014. She also holds an MA in History and is a professional librarian. Nethery maintains a studio Old Midland School in Colorado Springs.